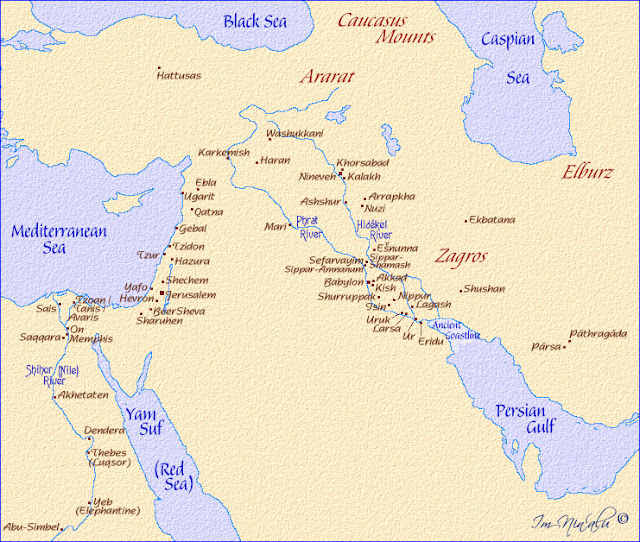 Holier than thou... isn't holy